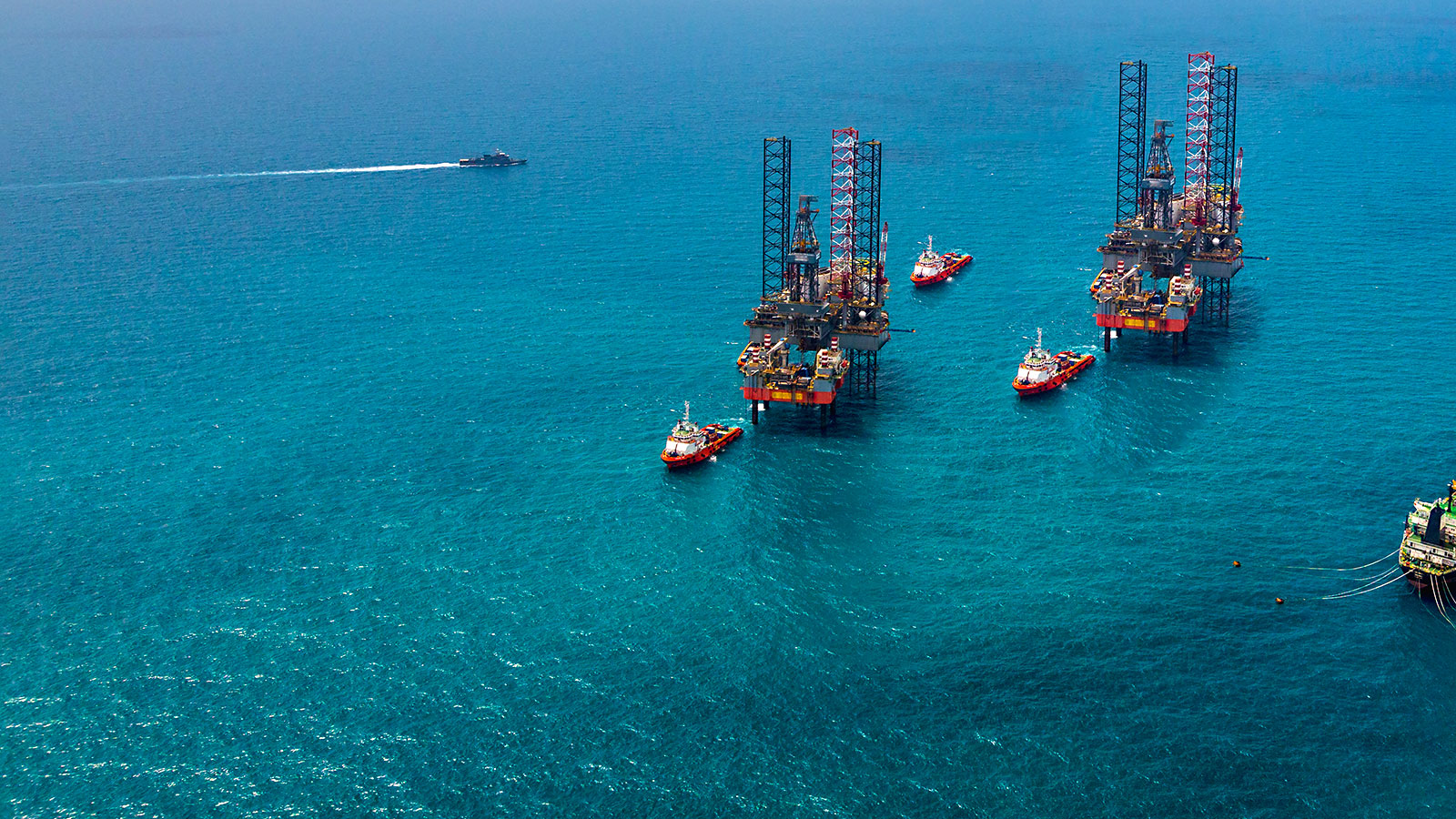 The Government’s controversial proposal of temporary amendments to the upstream petroleum taxation triggered a long and intense debate, both in the Parliament and in the media. On 8 June 2020, a settlement was reached, securing a Parliament majority for concessions in the upstream petroleum taxation. On 12 June 2020, the Parliament voted to implement the settlement into statute, and the rules were sanctioned on 19 June 2020. The rules include significant improvements to the Government’s original proposal, and provide a basis for optimism with regard to continued high investment activity on the Norwegian Continental Shelf.

Companies carrying out exploration, production and pipeline transportation of petroleum on the Norwegian Continental Shelf are subject to Special Tax under the Petroleum Tax Act, which entails the levying of Special Tax at a rate of 56% in addition to the ordinary corporate tax rate of 22%. Such companies are thus taxed at an aggregate rate of 78%.

On 12 May 2020, as part of the financial measures for Norwegian businesses in relation to the COVID-19 situation, the Government suggested temporary amendments to the upstream petroleum tax regime.

Under the Petroleum Tax Act, investments on the Norwegian Continental Shelf can be depreciated on a linear basis over six years against 78% tax. Additionally, a special deduction - uplift - is granted in the Special Tax (i.e., against 56% tax), constituting 5.2% per year over four years, totalling 20.8%. A Year 1 investment of 100 is thus subject to the following depreciation and uplift profile:

The six-year linear depreciations are unchanged as far as the ordinary corporate tax at 22% is concerned. An investment in Year 1 of 100 will thus be subject to the following depreciation and uplift profile:

The amendments will be applicable to investment costs incurred in 2020 and 2021.

The amended rules will also apply to investment costs incurred in subsequent years to the extent such costs are part of a Plan for Development and Operation (PDO), or a Plan for Installation and Operation (PIO) (or application for exemption from such Plan) submitted by year-end 2022 and approved by the Ministry of Petroleum and Energy by year-end 2023. The amendments will apply only for costs incurred until start of production.

Effect for deductible interest costs in the Special Tax base

For companies subject to Special Tax, tax deductions for interest costs are allocated between 78% tax and 22% tax according to a statutory formula. Tax deductions against 78% tax correspond to 50% of the ratio between depreciated tax value of assets in the offshore district and average interest-bearing debt during the year. The amendments entail that a taxpayer will have different depreciated values in the 22% tax base and the 56% tax base, respectively. Effective from 2020, depreciated values in the Special Tax base must be applied in the formula.

Refund of tax value of losses and unused uplift

The Petroleum Tax Act provides the right to claim a refund of the tax value of the year’s loss generated by costs of petroleum exploration on the Norwegian Continental Shelf (exploration loss refund). The refund is paid as part of the tax statement, i.e., in the year after the relevant fiscal year.

A company ceasing its activities subject to Special Tax may claim a refund of the tax value of unused losses and incurred unused uplift at the time of cessation.

These rules will now beexpanded. The companies will now be allowed to claim a refund of the tax value of both losses (not limited to exploration loss) and unused uplift incurred in 2020 and 2021, even if the taxpayer continues its business subject to Special Tax.

This is supplemented by a system of negative tax instalment payments. This will imply that the companies will receive refunds of the tax value of expected losses through the fiscal year, which is highly important for the liquidity for companies that are not in tax position.

The 8 June 2020 settlement also includes some additional amendments and actions related to the upstream petroleum industry in Norway:

***
This blog post is written by Per Christian Ask and Øystein Andal.

My name is Øystein Andal, and I am an attorney with PwC. With a background from the Oil Taxation Office and the Law Firm Harboe & Co AS, I have several years of experience in national and international corporate taxation.

My specialties include Transfer Pricing and Petroleum Taxation, and I support both small and large businesses on issues related to national and international tax law.

National budget for 2021 - Ministry of Finance maintains proposal for introduction of withholding tax on interest, royalties and lease payments

The Government proposes in the National Budget, which was presented on 7 October 2020, to introduce a legal basis for withholding tax on ...

We are pleased to invite you to our next webcast focusing on Blueprints' on the tax digitalisation/globalisation project. Friday, 16 ...