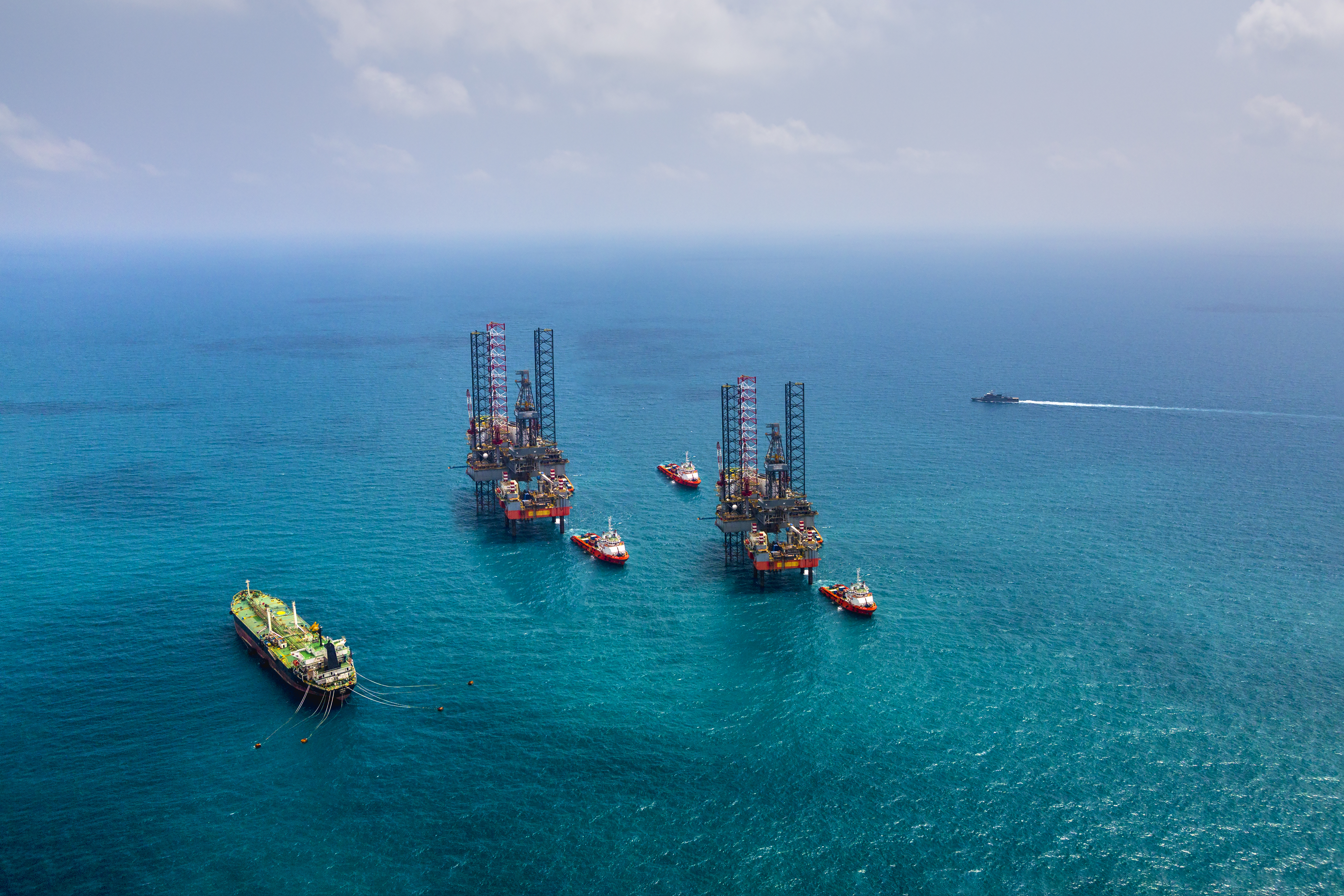 The new Minister of Fisheries and Ocean Policy Bjørnar Skjæran has recently declared that new requirements regarding Norwegian pay and working conditions for seafarers in Norwegian waters will be implemented, regardless of the vessel's flag state. This is highly prioritized by the new Minister and the preparation of the draft law has therefore already been started. If everything goes according to plan, the draft will be presented for the Norwegian parliament (Stortinget) as soon as the autumn of 2022.

This topic has been on the political agenda for several years, and by autumn 2020, the Norwegian government appointed a panel (Holmefjordutvalget), which among other things was asked to assess whether this should be implemented. In March 2021 Holmefjordutvalget delivered its report to the Ministry of Trade, Industry and Fisheries, and this report is now creating the foundation for the law proposal initiated by Skjæran (insert link).

Holmefjordutvalget has discovered that a big part of the shipping along the coast of Norway is exercised by foreign ships, in addition to the cruises of Norway also being dominated by foreign ships. On the other hand, in regard to passenger transportation and ships which assist the seafood industry, more or less all of the ships being used are registered in the NOR-register. The same mainly applies for supply ships and tugboats on the Norwegian continental shelf, while offshore construction ships to a great extent are registered in the NIS-register.

The background for the wage reform is the aim to make Norwegian seafarers more competitive in the labour market and in general to strengthen Norway's position as a maritime nation. Such a reform will also make it more attractive to apply for work within Norwegian shipping, as Norwegian shipping companies will no longer have an incentive to choose cheap foreign labour. In addition, the reform intends to prevent social dumping by underpaying foreign workers while working in Norwegian waters.

As a consequence of the main rule, there has been an increase in foreign-registered vessels in recent times, and in this way the Norwegian pay and working conditions are circumvented. The shipping companies may choose foreign seafarers as it is cheaper, and Norwegian seafarers will thus be less competitive. This in turn will lead to fewer Norwegian seafarers in Norwegian waters. To remedy such a development, and to ensure the competitiveness of Norwegian seafarers in general, we currently have a net wage scheme. This is a subsidy scheme for the employment of seafarers on NOR and NIS vessels, and it entails, somewhat simplified, that shipping companies can apply for subsidies on the basis of what they have paid in advance deductions from tax, social security contributions and employer contributions.

The Minister of Fisheries and Ocean Policy, Bjørnar Skjæran, has recently said to VG, a nationwide newspaper, that "Norwegian pay and working conditions shall apply in Norwegian waters and on the Norwegian shelf, including the offshore fleet". Furthermore, he has stated that "individual calls to Norway shall not be included, but traffic between Norwegian ports and ships arriving in Norwegian waters that have Norway as their main destination, when calling at several Norwegian ports".

It is still too early to say with certainty to what extent the various participants operating in Norwegian waters will be affected by the wage reform. However, there is reason to believe that the draft law will largely be based on the report from Holmefjordutvalget. In addition to strengthening the net wage scheme, the committee recommends in its report that:

Whether these requirements will sound the same in the law draft itself, however, remains to be seen after the consultation round, which will probably take place during the spring.

Shipping on the Norwegian continental shelf and the aquaculture industry

For vessels operating on the Norwegian shelf (the offshore fleet), there is already a reimbursement scheme for NOR- and NIS-vessels employing Norwegian seafarers. Holmefjordutvalget concludes that the scheme should be continued and maintained at at least the same level as today. Especially for construction ships, which often operate internationally and take assignments on several foreign continental shelves, it is important that international competitiveness is ensured. A general statutory requirement of Norwegian pay and working conditions for seafarers on board offshore vessels is therefore not proposed.

For vessels conducting support activity on the Norwegian shelf, typically anchor handling, supply and emergency preparedness, it is specifically proposed that operators and others who use such vessels as suppliers/subcontractors, must ensure that seafarers on board these vessels have Norwegian pay and working conditions.

With regard to construction vessels registered in the NIS-register which operate internationally, it is assumed that the current reimbursement scheme ensures the recruitment of Norwegian seafarers. Notwithstanding, operators and others who enter into contracts with such construction vessels - regardless of flag - shall assume that the vessel holds the positions and the wage level that apply to meet the requirements of the reimbursement scheme. For the offshore fleet, there is thus a commercial/agreement-based incentive for Norwegian pay and working conditions, rather than a statutory requirement.

Criticism of the wage reform

While the new wage reform has been well received by many, others are more sceptical. Harald Solberg, CEO of the Norwegian Shipowners' Association, tells VG that he is not as confident that a wage reform will be the right medicine to make Norwegian seafarers more competitive. He points out that a strengthening of the net wage scheme will be the most important measure which can be implemented quickly. There is also reason to believe that people might question whether a wage reform will have a negative impact on the cruise industry, as cruise ships might choose destinations other than Norway due to the high wage demands. In that case, there are probably many participants in the tourism industry who will be dissatisfied with such a change of the law.

Another challenge that may arise is how the wage reform is to be enforced, both in terms of use of resources and equal treatment. As stated by Holmefjordutvalget in the report, the introduction of Norwegian pay and working conditions in Norwegian waters will entail a number of costs and administrative consequences for the maritime authorities. It will be interesting to see how the government chooses to solve these challenges.

The new wage reform that is being considered could potentially affect a large number of maritime participants. As shown, there are several demarcations in this regard that must be accounted for and clarified in more detail. With support from the parties Rødt and SV, however, there is every reason to believe that the wage reform will be implemented. It will be exciting to see if the government puts in place new legislation as soon as they want. 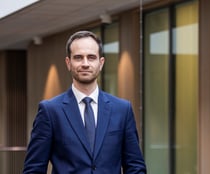 My name is Gaute Lunestad and I work as a lawyer at PwC's legal department in Bergen. I have worked in PwC since March 2017 and have since then obtained extensive experience and become specialized within individual employment law and maritime labour law, contract law and the regulations within the seafood industry. Gaute assists clients within a broad range of businesses, but has lately focused particularly on the shipping and seafood businesses.

New regulations regarding work from home

Since the current administrative regulations regarding work from home were introduced in 2002, there have been significant social and ...