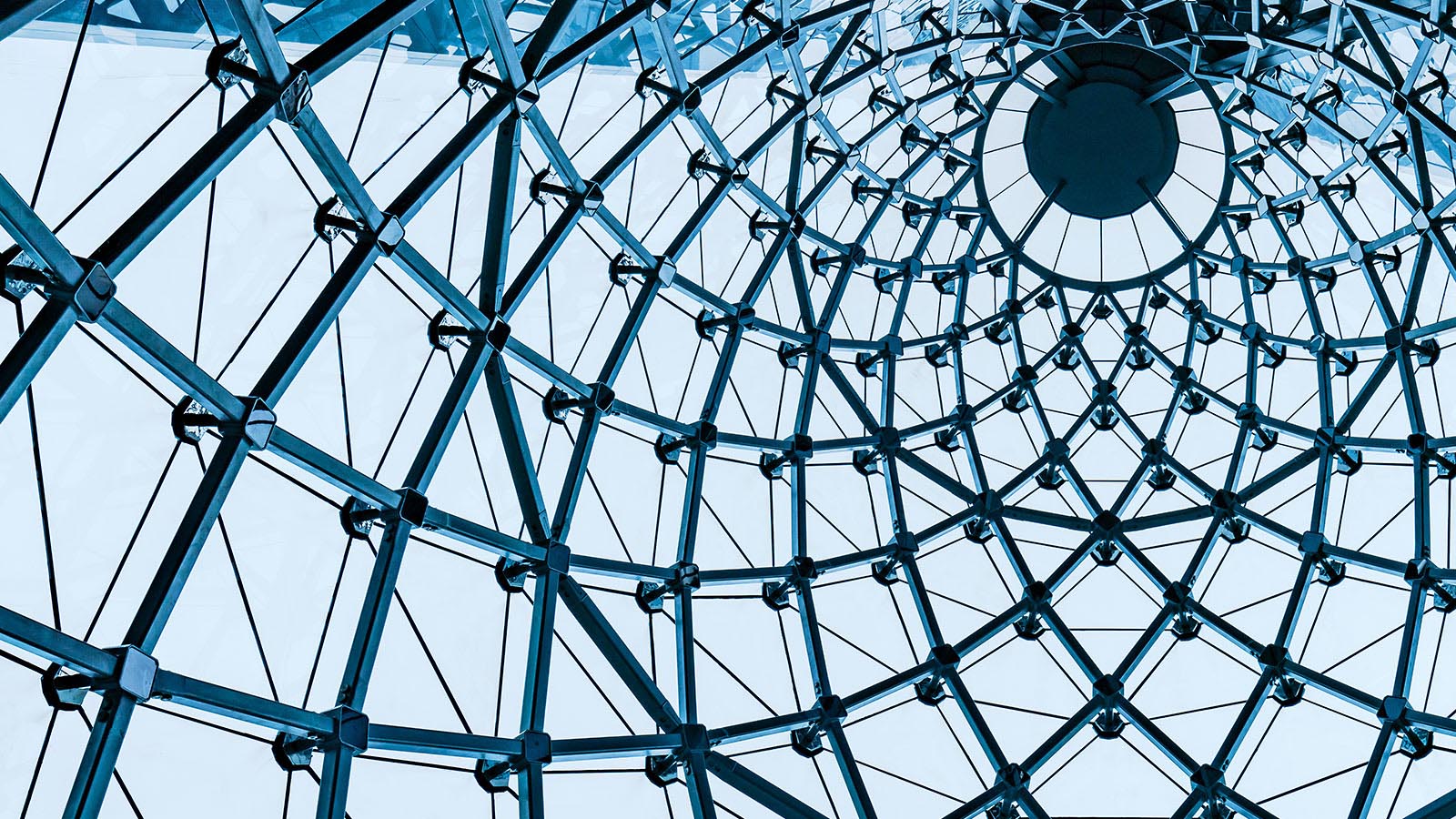 On February 27, 2020, the Ministry of Finance released a discussion paper with proposals introducing withholding tax on interest and royalties including lease payments for physical assets. The proposed rules will as a starting point apply also to shipping and offshore companies. See our blog for a general review of the proposals.

The proposal for withholding tax on lease payments for physical assets target the shipping and offshore industry, in addition to the aviation industry. In addition, certain special rules have been proposed in respect of payments from tonnage taxed companies. The organization of shipping activities in partnerships subject to transparent treatment for tax purposes and special tax exemption rules for international shipping also raises special questions.

The consequences of the proposed withholding tax rules for the shipping and offshore industry will depend in particular on whether payments to related parties for the use of or the right to use ships, vessels and rigs are included. As the rules are today, it is possible to hire vessels and rigs on bareboat terms from related companies abroad without this triggering tax liability to Norway for the owner/lessor, provided that the owner/lessor does not participate in a business carried out in Norway. If withholding tax is imposed on lease payments, this will constitute an additional cost to the foreign owner/lessor company, unless the tax amount can be credited to the tax paid in the company's home jurisdiction.

The proposal for a 15% withholding tax rate on lease payments for physical assets appears extremely high as the tax in many cases will exceed the net margin earned by the owner over the lifespan of the asset.

To the extent rules on withholding tax are introduced for lease payments, special rules have been proposed for payments from tonnage taxed companies. Payments from such companies shall not, according to the proposal, be subject to withholding tax. Since tonnage taxed companies are not subject to taxation of net income from qualifying shipping activities, there will  not be any profit shifting in these cases. Lease payments from companies that are subject to ordinary taxation shall, however, be subject to withholding tax. It is difficult to see the rationale for such a distinction from the lessor’s perspective, but the rules ensure, in line with the purpose, that only situations where there is a potential profit shifting from Norway are affected by the rules.

It is stated in the discussion paper that the Ministry of Finance also will evaluate whether a limitation should be introduced on the right to claim deduction for certain lease payments, such as bareboat hire for vessels, rigs, aircraft, helicopters, etc. It appears that such a rule limiting the deductibility will be a parallel measure to prevent profit shifting. It is also not informed whether rules limiting the deduction shall apply in general, or only in payments to related companies resident in low-tax countries.

However, a special rule has been proposed for interest payments on financial leasing of physical assets. Such payments from a tonnage taxed company shall not be subject to withholding tax. The background  is that interest payments on financial leasing are linked to the shipping company's qualifying fixed assets, which implies that interest expenses are not deductible. However, ordinary interest on debt to related companies in low-tax countries would, according to the proposal, be subject to withholding tax, even though the debt is established to finance the purchase of ships. This appears inconsistent, as such interest  will also be related to the company's qualifying fixed assets.

When should payments be considered to be made by a tonnage taxed company?

Shipping activities are often organized through partnership subject to transparent tax treatment. It is stated in the proposal that payments from (Norwegian) partnerships should be covered by the proposed rules.

In a partnership where all participants are subject to Norwegian taxation of their proportionate share of net profits (including any foreign participants who are considered to be carrying out a taxable business in Norway), the payment will clearly be covered by the rules. If some of the participants are not subject to ordinary Norwegian tax liability, it must be assumed that withholding tax should only be deducted from the proportionate share of the company's payment that is allocated to Norwegian ordinary taxed companies.

If a partnership is managed partly from Norway and partly from abroad, or if foreign participants are exempt from taxation according to the provisions of section 2-34 of the Tax Act (ships in international shipping, etc.) or similar exemption rules in the tax agreement, is must be assumed that withholding tax cannot be imposed on the portion of the payment that relates to the foreign participants' ownership interest. The same should apply if some of the participants are subject to ordinary taxation and others are subject to tonnage taxation.

According to the discussion paper, potential withholding tax on lease of physical assets cannot be imposed on payments to persons, companies and entities that qualify for tax exemption under the special rules in section 2-34 of the Tax Act.

Section 2-34 of the Tax Act provides a general exemption from Norwegian tax for foreign companies that have income from the ownership and operation of ships in international traffic, as well as drilling and construction vessels in international operations. The exemption applies even if the business is managed from Norway. The condition is that Norway is not granted exclusive taxation rights to the income in a tax treaty, and that Norwegian taxpayers own 34% or less of the company, or are liable to tax to Norway for their proportionate share of the company's profits (through NOKUS taxation). In practice, the provision is assumed to include income from lease on bareboat terms (confirmed by the Supreme Court in Rt. 2015, page 1360).

Section 2-34 is not aimed at withholding tax, but provides for a general exemption from Norwegian tax liability for income from the operation of ships and vessels in international shipping / operations, including income from leasing on bareboat terms. Section 2-34 of the Tax Act therefore means that in many cases it will not be possible to impose withholding tax on lease payments. If the requirements with respect to Norwegian ownership, etc. are met, any withholding tax on lease payments will presumably only have practical impact for vessels that are used in taxable activities carried out in Norway, i.e. where the vessels, etc. are  located in Norway or on the Norwegian continental shelf, or if the vessels/facilities fall outside the terms "ships" and "drilling and construction vessels".

This blog post is written by Hilde Thorstad and Elin Sund. 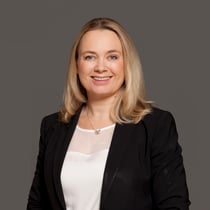