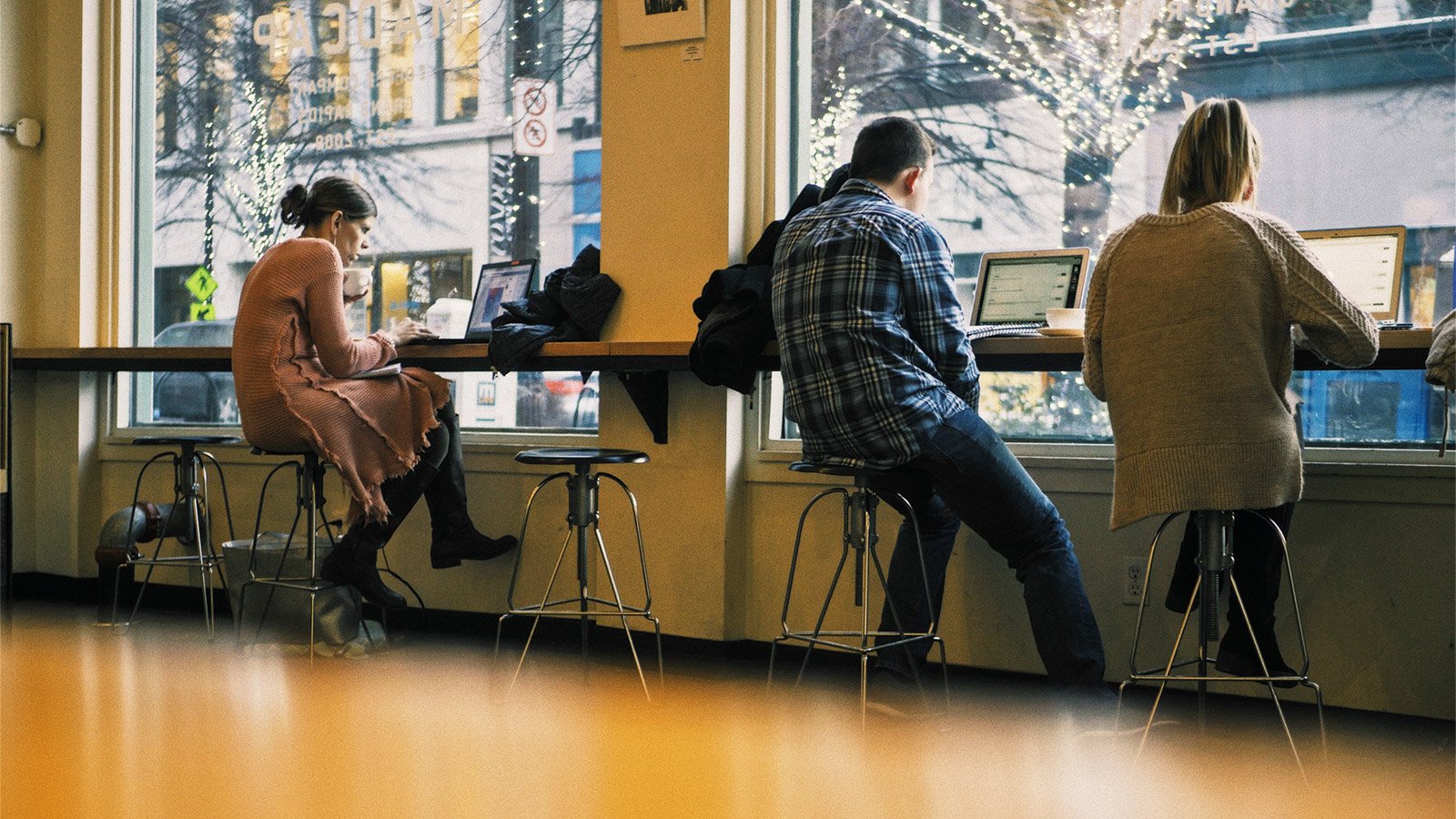 The proposal for the revised national budget 2017 was presented on 11 May. The most interesting proposals relate to tax deductions for investments in start-up companies and postponed taxation of employee options. This article provides an overview of the key proposals within corporate taxation, VAT and personal taxation.

Deductions for investments in start-up companies

The Ministry of Finance proposes to introduce a tax incentive scheme whereby personal taxpayers investing in limited liability companies can obtain a tax deduction in ordinary income. The object of the proposal is to increase the willingness to invest in relatively new companies and start-up companies. If approved, the new rules will have effect from 1 July 2017.

Requirements for the company:

The company in question must meet the following requirements in order to qualify as an investment object under the new rules:

The ivestor/investment in question must meet the following requirements in order to qualify for the tax deduction:

One company may receive up to NOK 1.5 million per year within the scheme. The company is responsible for reporting to the tax authorities and for assessing whether the requirements are met.

Tax value of the shares

The proposal does not discuss how the tax value on the shares acquired under the scheme is to be determined. General tax principles could indicate that the obtained tax deduction would reduce the input value. However, when the tax value on the shares is not discussed in the proposal, this may be interpreted so that the entire share contribution can go towards the tax value and paid-up capital. A consequence of this would be that the share capital may be realised without taxation after the expiration of the maturity period. This would entail that if the company goes bankrupt and is liquidated, the taxpayer would obtain a double tax deduction for his or her contributed capital within the investment limit of NOK 500.000.

The Ministry does not specifically discuss what will happen with the tax deduction if the company e.g. goes bankrupt and is liquidated during the 3 year maturity period. The wording of the proposed provision indicates that the requirements for obtained deductions would not be met in such a situation and that the investor is referred to the general rules on deductions upon the realisation of shares.

The FIFU principles (first in, first out) is proposed not to apply in the 3 year maturity period.

The current rules entail that the benefit that the option constitutes is taxed as salary upon the date of redemption, i.e. when the option is exercised and the employee acquires the shares. The taxed amount is added to the input value in addition to the redemption price. Subsequent increases in value on the shares is taxed as ordinary income.

The Ministry outlines a solution where, at the time of the redemption of the option, an option benefit is calculated based on the current rules, but with no stipulation or payment of the tax or payroll taxes. When the shares are realised and taxation is to happen, any gain limited upwards to the calculated option benefit is taxed as salary, while the exceeding gain is taxed as a capital gain. Furthermore, the Ministry outlines that if a realised capital gain is lower than the calculated option benefit, the tax liability for the exceeding amount is annulled.

The scheme is to be further discussed and a concrete proposal is said to be put forward in the National budget for 2018. The scheme will entail state aid and must be approved by ESA before implementation.

When the National budget for 2017 was presented, the Government and the cooperating political parties also presented a budget agreement, listing a number of topics that the Government should follow up on.

One of the topics to be considered concerned the widening of the scope of the VAT exemption for electronic news services, in particular in relation to comprising all digital journalism. This would entail that e.g. the supply of access to single articles should also be comprised by the exemption. The Government was to get back to this in the revised National budget.

The proposal in the budget agreement is the same as presented in the report “Det norske mediemangfoldet”2. The committee that has written the report suggests widening the scope of the exemption to comprise both the sale of single articles and to comprise all news- and current affairs media, including publications that predominantly provide information about only a few sectors or a few interests.

In the revised National budget, the Government states that as the report is currently in consultation process, the subject will be revisited in the National budget for 2018.