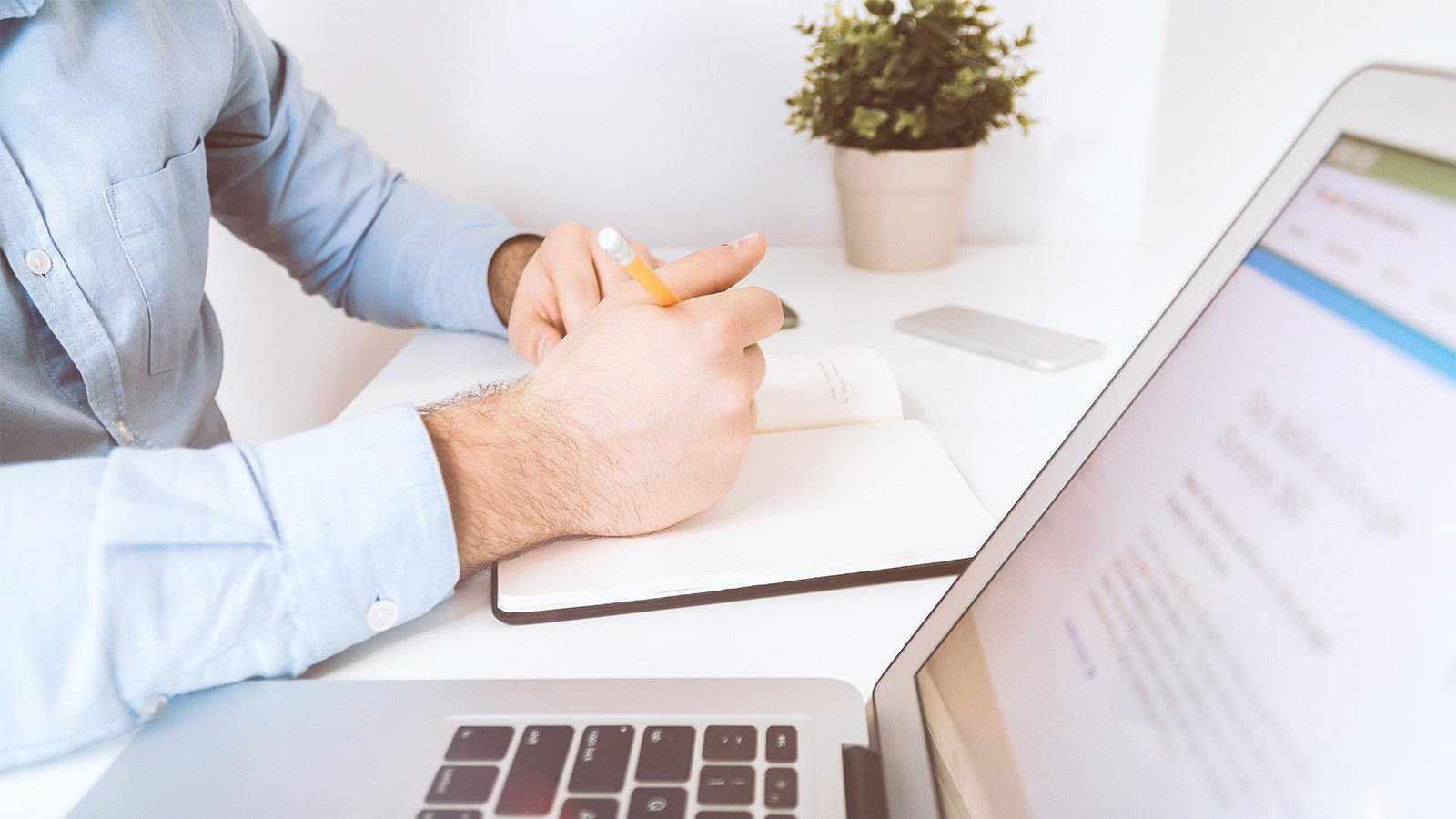 The Revised National Budget was presented today at 1045 am, and provides few surprises. The main message is that the government is keeping a steady course after the tax settlement.

The key proposals within corporate taxation include amendments of the documentation requirements for reduced withholding tax, transfer of tasks from the Tax Appeal Board to the Directorate of Taxes and Country-by-Country reporting to the tax authorities. We are still awaiting final rules on interest deduction limitation and a codification of the Norwegian general anti avoidance rule (GAAR).

Simplifications of the documentation requirements for reduced withholding tax

The Ministry of Finance finds that the documentation must be provided before dividend is distributed in order for the shareholder to be granted a reduced withholding tax rate, as collecting information and taxes from foreign shareholders could be challenging. On the other hand, the rules should not lead to unnecessary high administrative costs for the non-resident shareholder and the Norwegian tax authorities. It should be easy for the distributing companies to withhold the correct amount, and the documentation requirements should not make it unnecessary difficult for foreign investors to invest in Norwegian companies.

The Ministry of Finance has asked the Directorate of Taxes to prepare a proposal for amending the documentation requirements, based on the guidelines set out above. The Directorate is aiming to release a consultation paper in June 2018.

It is proposed to implement simpler rules for taxation of foreign residents working in Norway. The changes will apply to all foreign workers with short-term stays in Norway.

The proposal entails that income is taxed for gross income at a fixed rated proposed at 25% from 2019. The taxpayer receives no deduction in the tax base, and the same applies to calculated tax. The tax is determined on an ongoing basis through the employer's tax deduction and subsequent notification to the tax administration.

Considering the EEA-agreement and the prohibition of discrimination, it is suggested that the scheme should be voluntary, and that taxpayers can choose taxation in accordance with the common rules. The disadvantage for the employer in this regard is that they will have to deal with different set of rules for employees, which can lead to and administrative burden, instead of simplifying the rules as the proposal aims for.

The rules are suggested to have effect from the income year 2019.

It is proposed amendments and simplifications for taxation of payments in kind, including guidelines on what should be regarded as a taxable payment in kind and who should be responsible for reporting the benefit to the tax authorities.

Payments in kind could also be provided from third parties in the form of discounts received by the employee in connection with the employment (e.g. bonus points earned from a flight paid by the employer). The government is trying to clarify that the employer is responsible for reporting such benefits.

The rules concerning valuation of payments in kind will also become clearer. As a result, payments in kind will to a greater extent be valued at the publicly available market price (market value). This will be implemented by revoking the special rules saying that assets, services and operation factors etc. in the employer’s corporate body and assets and services bought especially for the employees are valued at a lower price.

The current Tax Appeal Board was established 1 July 2016. However, the arrears of cases increase every year, and the Ministry of Finance is following up the consultation paper released 21 December 2017 by proposing legal amendments to reduce the caseload for the Tax Appeal Board. The adjustments should lead to shorter processing time for the cases handled by the Tax Appeal Board.

The Ministry of Finance proposes that the following cases are transferred to the Directorate of Taxes:

The adjustment is expected to reduce the caseload for the Tax Appeal Board with 2,000-2,500 cases annually. The Ministry of Finance proposes that the adjustments enter into effect from 1 August 2018.

Country-by-Country reporting to the tax authorities

At present, Norwegian companies must submit a Country-by-Country report if the parent company is tax resident in a jurisdiction which does not have any agreement regulating automatic exchange of information of such reports with Norway. This secondary reporting obligation in Norwegian law is somewhat more extensive than the reporting requirements in the Model Legislation related to Country-by-Country Reporting. According to the Model Legislation, the country where the parent company is tax resident must have a tax information exchange agreement (“TIEA”) with Norway, but not an agreement on automatic exchange of Country-by-Country reporting.

The Ministry of Finance proposes to amend the current rule, so that it is in line with the minimum standard in Action 13 in the BEPS Project. This implies that a Norwegian entity only will have a secondary reporting obligation if the parent company in the group is tax resident in a jurisdiction which has entered into a TIEA with Norway, but not an agreement opening up for automatic exchange of Country-by-Country reports to the tax authorities.

The Ministry of Finance proposes that the legal amendment enter into force immediately, with effect for financial years starting 1 January 2018 or later.

What are we still waiting for?

We know that the Ministry of Finance is working on several important proposals for amendments concerning corporate tax law, which we expect will result in draft resolutions during the summer or proposals in the state budget for 2019. In particular, we are waiting for:

There may also be changes related to withholding tax on royalties and interest rates, the SkatteFUNN scheme and the shipping tax scheme during the year.

As Norway intends to be a driving force in avoiding unwanted international tax planning, it is striking that the recommendations of the OECD BEPS project are not implemented faster.

We expected that the revised national budget would include at least comments on the sugar duty and the threshold for tax free import of goods (currently for goods below NOK 350k). It has been a heated debate in media related to this as it leads to a trade leakage. However this was not covered at all.

The revised national budget did not comprise many suggestions related to VAT. The most important suggestions is the expansion of the exemption for e-publications.

Expansion of the exemption for e- publications

Newspapers and publications has always been VAT zero rated in Norway when distributed on paper. From March 1 2016 e-newspapers were also VAT zero rated. It is suggested in the revised national budget that the e-publications should also be comprised by the zero VAT rate. This must be approved by ESA before it can be implemented. 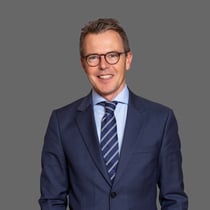