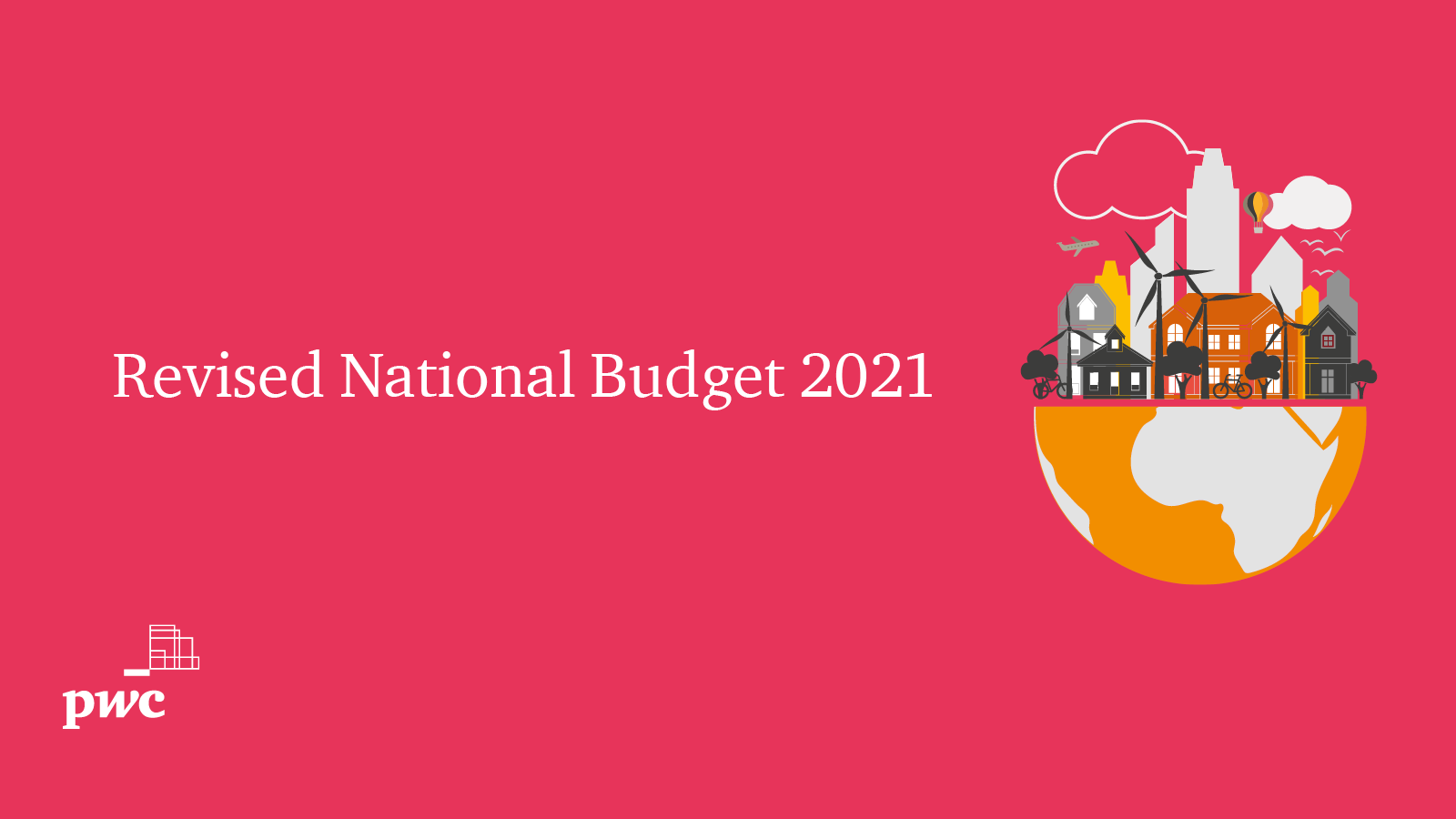 The Norwegian Revised National Budget was presented today at 1045 am.

Additions and clarifications of the rules on withholding tax on interest, royalties, etc.

The share of withholding tax that is not deductible in the income year can be carried forward for 5 years.

A limited right to refund deductions for withholding tax paid by the NOKUS companies is also proposed. The right is conditional on the NOKUS participant not being able to utilize the deduction in this year's tax settlement and that the taxpayer can prove that he or she will not be liable to tax in Norway for the following 5 income years.

Exemption for NOKUS companies with only Norwegian participants

The government proposes to introduce a transitional rule to allow for adjustments with regard to "related parties" before the rule on withholding tax on lease payments for physical assets enters into force on 1 October 2021. Without a transitional rule, lease payments for physical assets would be subject to withholding tax in those cases where the “related parties”-condition has been met at some point during 2021.

As part of the government's facilitation of start-up and growth companies, a new and favorable scheme for taxation of options to employees was introduced in connection with the state budget for 2018. This scheme was expanded in connection with the state budget for 2020 and the revised national budget for 2020. The Ministry of Finance now wants to submit a proposal for a new and more favorable scheme for employee options, which is intended to apply from 2022.

Central to the new scheme is that the threshold of companies that can use the scheme is significantly expanded in order to capture more companies in the growth phase.

The Ministry of Finance points out that the biggest change in the proposal for a new scheme is related to the model for taxation. In the new scheme, the option will only be taxed when the employee realizes the shares. The employee’s total financial benefit is then fully taxed as capital income at a tax rate of 31.68% (2021) in contrast to current rules where the benefit is taxed as salary at a tax rate of 46.4% (highest marginal tax rate in 2021) . The model for taxation will consequently be more favorable and more predictable than under the current scheme.

Under the new scheme, the shares must be valued when the option is granted. The agreed exercise price for the option cannot be set lower than the market value of the share at the time of allotment.

The proposed scheme constitutes State Aid in accordance with the provisions of the EEA Agreement, and must therefore be notified and approved by ESA before it can enter into force. The government plans to present the new scheme in the state budget for 2022, after a consultation round has been completed.

As a result of the corona crisis, a scheme has been introduced where deferral of payment can be granted for most tax and duty claims, and for claims collected by the Central Government Collection Agency. The scheme was extended until 30 June 2021 during the consideration of the State Budget for 2021.

In the Ministry of Finance's opinion, the scheme should not be extended beyond what is necessary, as in the current future prospects it is probable that the situation in society can to some extent be normalized after the summer.

The Ministry therefore proposes that the temporary scheme with deferred payment be phased out for all new tax and duty claims from and including 30 June 2021.

For older, deferred claims, it is proposed to extend the payment period by further three months, i.e. until 31 October 2021. It is also proposed that the repayment period be increased from 6 to 12 months. The Ministry does not propose changes to the default interest rate.

Voluntary correction of information provided to the tax authorities

The current scheme of voluntary correction of information provided to the tax authorities has in its current form existed since 2010. If the taxpayer voluntarily corrects or adds information about income and wealth abroad or domestic before this is discovered by the authorities through control measures, surtax and possible prosecution can be avoided.

This scheme has been a success and has provided large tax revenues, even if the numbers of cases have declined in the last years.

Therefore, the government believes that there is reason to reconsider the voluntary correction scheme. The Ministry of Finance in collaboration with the tax authorities will consider changes that will be submitted for public consultation.

It is difficult to see what the changes will be. The scheme will probably remain in a similar form since even if the tax authorities receive more information, it is resource intensive to follow up these cases. The tax authorities already receive a lot of information which is not followed up further.  Maybe it will be with a change in relation to full exemption from additional surtax, depending on the scope of the case? But that will reduce the effect of the scheme. Maybe it will set a deadline for voluntary correction? If one considers a voluntary correction, there is at least no reason to wait

Services previously subject to the low VAT rate of 12% have temporarily been reduced to 6% with effect from 31 March 2020. The temporary reduction in the VAT rate was expected to last until the end of June 2021. The Government now suggests that the reduced VAT rate of 6% shall be extended to 30 September 2021.

Other types of duties

The government has announced that it intends to introduce a production tax on wind power production as from next year. The excise duties shall be moderate since it must be paid by the company regardless of profitability. The proposal for the regulation will be sent for public hearings.

As expected, the Government has proposed introducing a new excise duty on marine resources (wild fish). The proposal was already up for public hearing this spring, and there were no material changes.

Discussion cases and clarifications proposed in the Revised National Budget 2021

We are pleased to invite you to our next webcast focusing on the OECD Digitisation Announcement.  Wednesday, 20 October 2021, 4:00 pm CET. ...

The tax authorities have issued a discussion paper proposing that all booked sales and purchases shall be reported on a transactional level ...