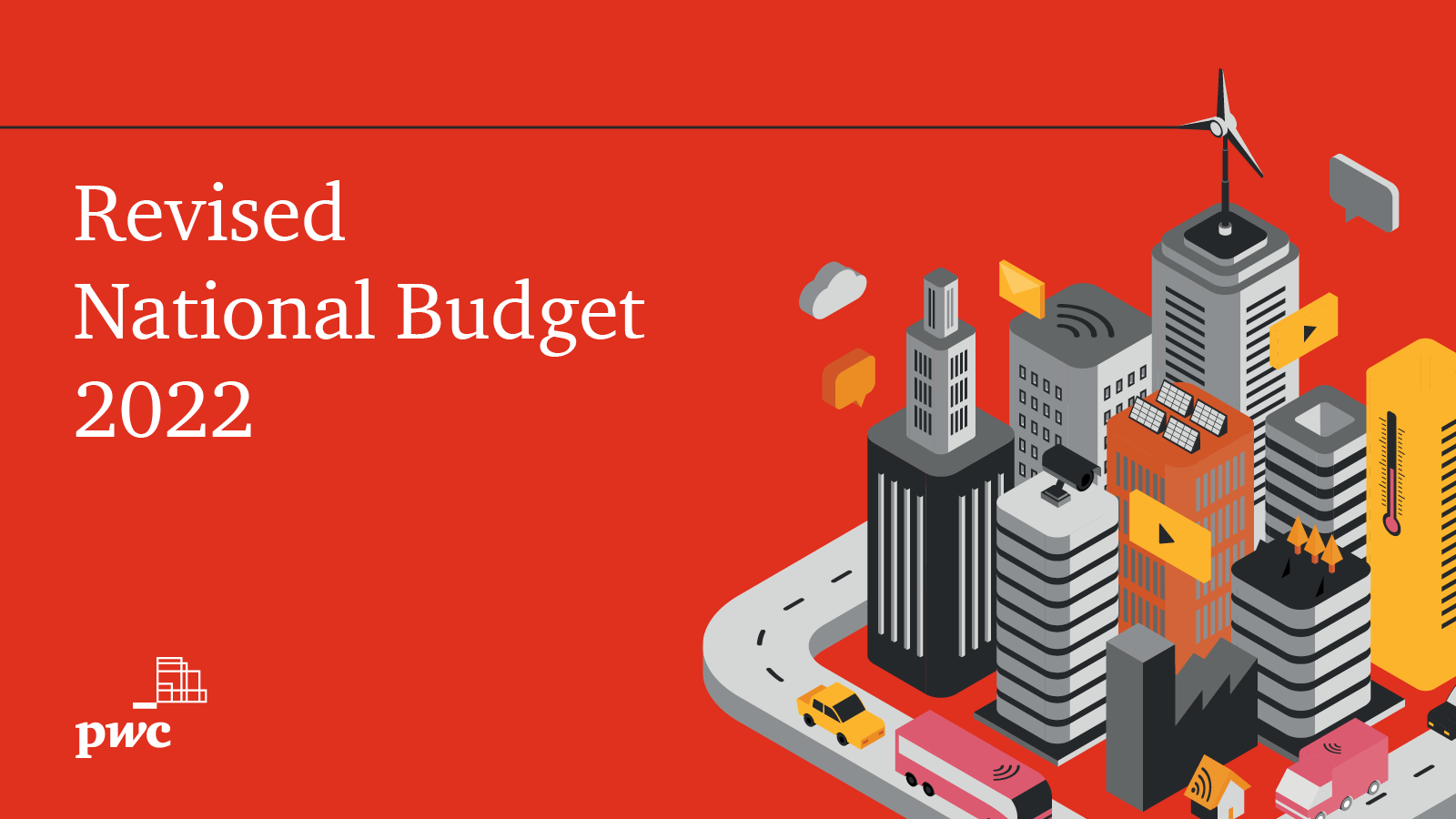 The Norwegian Revised National Budget was presented on 12 May. Below you will find an overview of the most important changes concerning Tax and VAT. The article is divided into three main categories: 1) VAT, 2) Customs and duties, and 3) Corporate Tax.

1.1. The VAT zero-rating on electric vehicles will be removed

The change entails an increased costs for electric cars with a price of more than NOK 500,000 that are delivered from 1 January 2023. Note that it is the delivery date that is decisive in this matter, not the order date.

Removing the VAT zero-rating, and introducing a subsidy scheme, implies that the Government wants to maintain the current benefits for the less expensive electric vehicles.

The Ministry of Finance has expressed that the intention is not to make it more expensive to lease electric cars with a purchase price of less than NOK 500,000. However, the proposed changes will probably lead to challenges for lease agreements involving electric vehicles with a purchase price of more than NOK 500,000, where the lease extends beyond 31 December 2022.

For businesses operating in the automotive industry, note that the proposed changes are not intended to be implemented before next year. We recommend assessing how the change will affect the business related to sales and long-term rental / leasing of electric vehicles.

We are aware that several in the industry have argued that the change entails an incentive to acquire vehicles with a lower range to avoid the additional cost.

1.2. The temporary scheme related to VOEC and the import of low-value goods will be continued until further notice

In 2020, the VAT exemption for low value goods bought online from abroad was abolished. However, for such goods supplied to consumers with a value of less than NOK 3,000, the supplier is obliged to calculate and pay VAT. This implies that VAT must be included in the sales price, and that the foreign supplier must register for VAT in Norway. The foreign supplier can be registered in the simplified VOEC scheme.

Since the introduction of the VOEC scheme, there has been a temporary scheme, meaning that it is not necessary to declare shipments with value less than NOK 350, even when the goods have not been correctly marked with a VOEC-number. This scheme was implemented to decrease the workload such a declaration entails for the forwarding agent, which in turn could entail higher fees for the consumers.

The Ministry of Finance, in consultation with the tax and customs authorities has considered winding up the transitional scheme as a large proportion of the consignments is incorrectly marked.

Following input from the agencies, the Ministry is of the opinion that measures should be taken to help increase the proportion of correctly marked consignments, and it is expressed that the tax authorities are now preparing a new control strategy for this segment.

The Ministry has also considered how to ensure that VAT and any customs duties are collected for the goods that are not handled through the VOEC scheme. Currently, a simplified customs clearance scheme applies to goods with a value between NOK 350 and 3,000 that are supplied to private customers. The Ministry is of the opinion that the collective customs clearance scheme should be extended to goods with a value of less than NOK 350, and will therefore propose changes to the current legislation.

In sum, the Ministry of Finance is of the opinion that these measures will facilitate the abolition of the temporary declaration exemption for goods with a value of less than NOK 350. No implementation date has yet been set by the Ministry, but it is expressed that the changes will take place as soon as possible and no later than during 2023.

As a result of the war in Ukraine, countries such as the USA, Great Britain, Canada, Australia and New Zealand have introduced increased duties on imports from Russia. In the revised national budget, it is proposed to give the Government the authority to introduce measures in war situations and other international crises. Through this, it may be relevant to introduce customs measures against Russia in Norway as well. The largest product categories that Norway imports from Russia are aluminum, mineral oil, rapeseed oil, ammonia, fish feed and car tires. According to the Government’s statements, it may thus be relevant to increase customs duties on these goods.

3.1 Introduction of Pillar Two in Norwegian law is postponed until 2024

On 20 December 2021, the OECD proposed model rules for Pillar Two. Pillar Two is one of the instruments for achieving the goal in the agreement between 137 of the 141 member countries of the OECD and the G20 forum "Inclusive Framework" on international taxation of large multinational groups.

The proposed model rules will ensure that multinational groups with a total turnover of at least EUR 750 million, pay a minimum of 15% tax, regardless of how they are organized.

The companies covered by the rules will have to pay a minimum tax on income in each jurisdiction in which the group operates. This is proposed to be solved by a so-called top-up tax so that the effective tax rate on profits in any jurisdiction is never less than 15%.

There have been signals from many of the member countries in the Inclusive Framework that it will be difficult to put in place national regulations in time for the rules to be effective from 2023.

In the opinion of the Norwegian Ministry of Finance, it will be very demanding to introduce Pillar Two from 2023. In the Ministry's view, the goal should be to introduce the regulations from 2024. In line with this, the Ministry aims to promote a consultation memorandum with draft rules during the spring of 2023.

My name is Marit Barth and I am a lawyer and partner in PwC Tax & Legal Services. I have been working with VAT since 2003, and I would like to blog about my experiences in this area. My goal is to give you information, analyses and news in a different way than you get through newsletters. I also hope that I sometimes manage to inspire you. If you have input, comments or questions to something you read, I will be happy to hear from you.

Indirect Tax Determination Engines – is that a fit solution for your company?