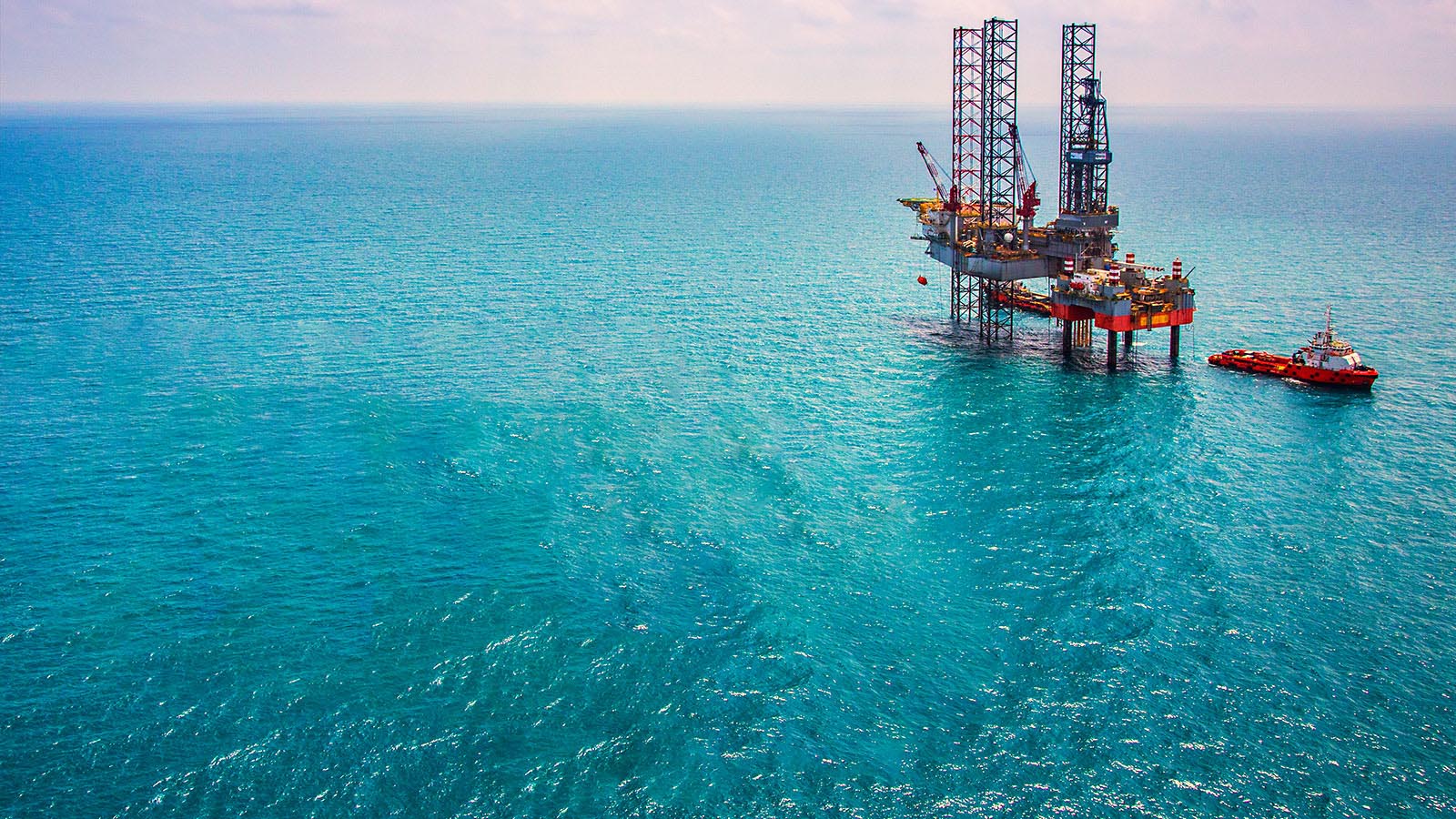 In a 31 August 2021 press release (in Norwegian only), the Government introduced its proposal for alteration of the Norwegian Petroleum Tax system effective from 2022. The proposal involves fundamental changes to the current tax system. It was submitted for public consultation (Norwegian only) on 3 September 2021.

Companies carrying out exploration, production and pipeline transportation of petroleum on the Norwegian Continental Shelf are subject to Special Tax under the Petroleum Tax Act, which entails the levying of Special Tax at a rate of 56% in addition to the ordinary corporate tax rate of 22%. Such companies are thus taxed at an aggregate rate of 78%.

The Norwegian Petroleum Tax system has long been subject to significant political attention and controversy. In June 2020, after lengthy debate in the Parliament, temporary amendments to the Petroleum Tax Act were introduced in order to improve petroleum companies’ liquidity during the COVID-19 pandemic.

In a press release issued on 31 August 2021, the Government introduced its proposal for alteration of the Petroleum Tax system. The proposal not only entails the termination of the June 2020 temporary amendments - it indicates that a so-called cash flow based taxation system will replace the current system.

– The alteration will better adapt the tax system for the oil and gas industry to the development on the Norwegian Continental Shelf during the coming years. The changes will entail that the terms of taxation are tightened and have a more neutral effect on the investments. At the same time, we prepare for providing the companies with predictable framework conditions, says Minister of Finance Jan Tore Sanner (Conservative)

The proposal was submitted for public consultation on 3 September 2021. These are the main elements:

The Ministry of Finance suggests that the proposed amendments shall be effective from and including the 2022 income year.

Calculated ordinary corporate tax (22%) will be deductible in the Special Tax base. In order to maintain an overall tax rate of 78%, a technical increase is therefore made of the Special Tax rate from 56% to 71.8%. Example:

Costs of investments on the Norwegian Continental Shelf are deductible immediately against the Special Tax in the year of investment. The right to such deduction replaces the current depreciation and uplift. The amendment will only apply to new investments, not to investments subject to the June 2020 temporary amendments.

The investments shall continue to be capitalized and depreciated linearly over 6 years against the ordinary corporate tax.

Other assets in the upstream petroleum business shall continue to be depreciated under the ordinary rules (most often declining balance).

The uplift is phased out

Investments made in 2022 or later will not generate uplift, unless they are subject to the June 2020 temporary rules.

For investments subject to the June 2020 temporary rules, the uplift rate is reduced from 24% to 18.72 % in order to compensate for the increased Special Tax rate.

Investments made pre-2020 will still generate uplift, but the rate is reduced from 5.2% to 4.06% in order to take into account the increased Special Tax rate.

The ordinary corporate tax value of losses (6.2%) is not refunded - it must be carried forward without interest. For companies in the closing down phase, there is a risk that this tax value will never be recovered.

In the consultation paper, the Ministry of Finance requests input on the need for and proper designing of a system allowing for the loss repayment to be pledged as security.

The tax value of losses and unused uplift incurred during the income years 2002-2019 will be repaid as part of the tax settlement for the 2022 income year, with effect for both Special Tax (at a 56% rate) and ordinary corporate tax. This is suggested as a simplification of the transition to new rules.

Special Tax deduction for financial costs is phased out

The Ministry of Finance considers suggesting that all unrealized currency gains and losses as at 31 December 2021 shall be taken to income/deducted in 2021, but requests input on this issue through the consultation.

The own/lease regulations are terminated

The so-called own/lease regulations from 1997 allow for approximately the same tax treatment of leasing a production asset on the Norwegian Continental Shelf that would apply to owning the same. The regulations have never been applied in practice, and it is suggested that they are now terminated.

My name is Øystein Andal, and I am an attorney with PwC. With a background from the Oil Taxation Office and the Law Firm Harboe & Co AS, I have several years of experience in national and international corporate taxation.

My specialties include Transfer Pricing and Petroleum Taxation, and I support both small and large businesses on issues related to national and international tax law.