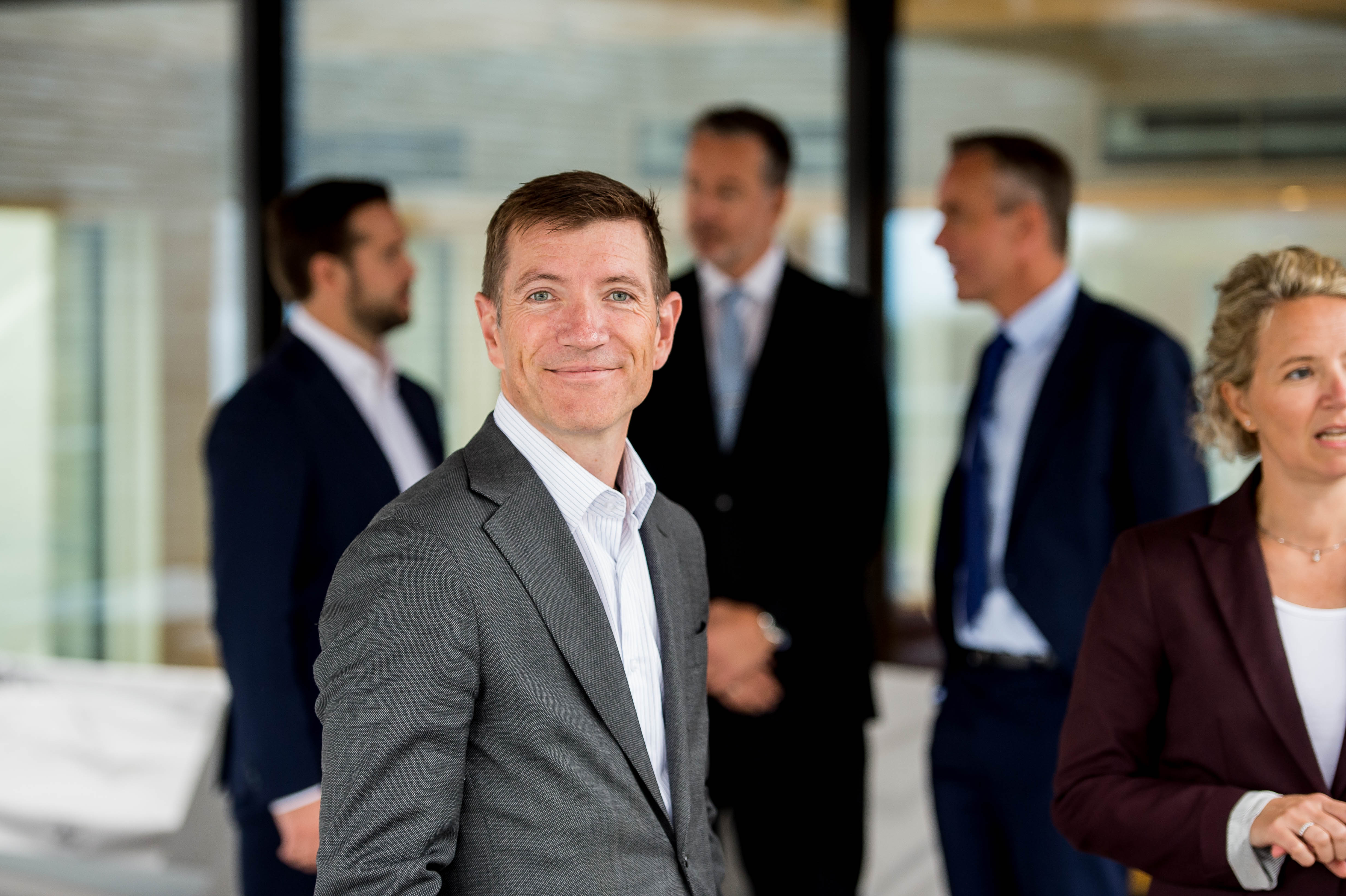 In the new e-commerce scheme, non-established suppliers and online marketplaces are liable to account for VAT on sale of low-value goods to Norwegian consumers. We see a new approach by the tax authorities, as well as different options to be considered by the companies involved.

New e-commerce VAT rules were implemented in Norway from 1 April this year. Please read our previous blog describing more of the details in the Norwegian VAT on e-commerce (VOEC) rules.

More and more companies are now applying for the simplified registration scheme or considering different options for supplies to Norwegian consumers. Companies that are already registered or established in Norway can also be affected by the new rules.

New approach by the tax authorities

The Norwegian Tax Authorities have started publishing the names of the companies that have registered under the simplified scheme. Three weeks after the implementation the list includes approximately 400 entities, and the tax authorities receive approx. 10 new registration applications each day. Publishing the list is likely to put pressure on other companies that want to maintain a public image of being law-abiding, which is probably the majority. It also tells us that the VOEC scheme seems to work as simple as intended by the Norwegian tax authorities, making it more favourable to register than the negative business impact of making the customer liable for both the VAT, customs and import handling duties.

At the same time, the authorities are allowing foreign companies that register under the new regime to use some time before they become fully compliant. As long as companies are on their way to get the reporting procedures right, and they inform the authorities about the estimated date when they will become compliant, it is accepted by the authorities, at least for the time being. This is unusual behaviour by the tax authorities, but probably very sensible. The authorities know that the businesses have had very little time to adapt to the new rules, and they also know that it is important to get a large portion of the major players on board to develop the scheme even more.

Different options if your company must register

If you are a company supplying low value goods to consumers in Norway, you are obliged to register for VAT. Most companies will probably use the simplified VOEC scheme, but it is possible to choose an ordinary VAT registration instead. As a starting point, the simplified scheme is probably better, for the following three reasons:

If you register under the simplified procedure, you should be aware that the scheme only works for goods with a value less than NOK 3,000 (appr. EUR 300). If your webshop has items both below and above this threshold, you will need two different procedures for sale of goods to your customers. The goods with a low value must be sold including Norwegian VAT, while the goods with a higher value must be imported by the customer. For these goods, the customer must pay import VAT and potentially customs duties to the customs authorities instead of paying VAT to you. The difference between the two categories might be confusing both for the customer and your company.

Being registered under the simplified procedure also means you have to get a labelling scheme in place for your products. The Norwegian Tax and Customs authorities demand that you include a reference number on all your consignments that will be shipped to Norway, which is in a specific format.

If goods are supplied to Norwegian consumers using a platform, such as Amazon, eBay or Alibaba, it is the platform that is obliged to register for VAT in Norway and pay VAT to Norwegian tax authorities. This creates an additional layer of complexity, especially from a system perspective. We recommend suppliers that are using a platform for sale of goods to consumers in Norway to contact the platform to discuss the implications of the new e-commerce scheme.

Possible restructuring if you are already registered in Norway

Quite a number of foreign companies are already supplying goods to Norwegian consumers through an ordinary VAT registration of the foreign entity in Norway, a branch or a separate legal entity.

These companies should also consider whether it is favourable to switch to the simplified VAT registration and reporting. The same pros and cons apply as mentioned in the previous section. Reconsidering the business model will be especially relevant for companies supplying clothes, since the VOEC scheme might save 10% customs duties on a large portion of these goods.

It will be interesting to see what the effects of the new e-commerce VAT rules will be, not only in Norway, but also in countries around the globe that have introduced, or are planning to introduce similar schemes. We have been through a period where the tax base for VAT has been gradually reduced due to increased global shopping and low value consignment exemptions in many countries.

Now the tax authorities strike back, but they are doing it with a smile and a promise to simplify the administrative burden for the companies. It remains to be seen whether it is possible to keep that promise...

My name is Per Kirknes, and I am an Attorney at Law working in the indirect tax team in PwC Oslo. I specialize in international trade with goods, including domestic and international VAT issues, as well as customs and excise duties. My work is often related to cross-border transactions, including structuring of supply chains and analyses of intra-group transactions. I also provide advice related to specific customs issues like valuation, origin, classification and customs procedures. I have been with PwC since 2010. Prior to that I worked ten years with development of the Norwegian customs legislation in the Directorate of Customs and Excise.

We have decided to start publishing monthly newsletters in Norway’s Tax Blog about EU VAT updates and other global indirect tax news. This ...

The European Commission has recently published Explanatory Notes on the new EU VAT e-commerce package to be introduced from 1 July 2021 ...