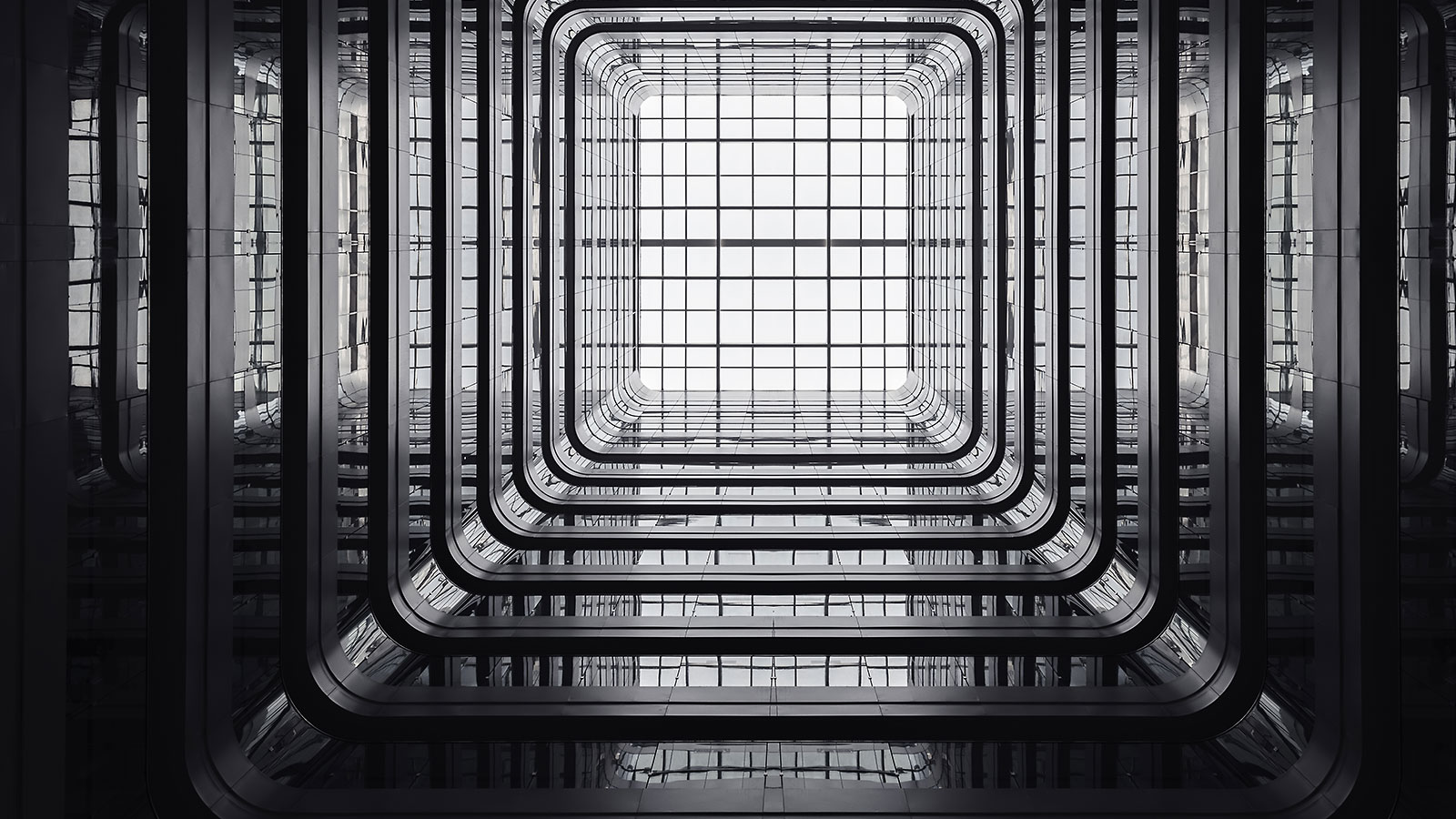 We are pleased to invite you to our next webcast focusing on the G7 Tax Policy agreement.

The G7 Finance Ministers announced an agreement on June 5, in which the participating countries committed to new taxing rights that allow countries to reallocate some portion of profits of large multinational companies to markets (i.e., where sales arise - 'Pillar One’), as well as enact a global minimum tax rate of at least 15% (‘Pillar Two’).

The G7 Finance Ministers noted a commitment to reaching an equitable solution on the allocation of taxing rights, with market countries awarded taxing rights on at least 20% of profit exceeding a 10% margin for the largest and most profitable multinational enterprises. The Ministers assured that they will provide for appropriate coordination between the application of the new international tax rules and the removal of all Digital Services Taxes, and other relevant similar measures, on all companies. In addition, they committed to a global minimum tax of at least 15% on a country by country basis.

As the largest world economies, any actions taken by G7 countries often have significant effects on global issues. In July, G20 Finance ministers are meeting, and any decision taken then by the G20 is more likely to have an impact on the forward movement of the OECD project. There nevertheless remain numerous political and technical elements of disagreement among countries, as well as an implementation challenge as the European Union must unanimously agree to certain legal changes for tax issues in their Directives.

Members of our Global Tax Policy team and our experts will discuss the G7 Finance Ministers’ agreement, including:

Please follow the link to register for the session and we look forward to discussing this important topic with you.