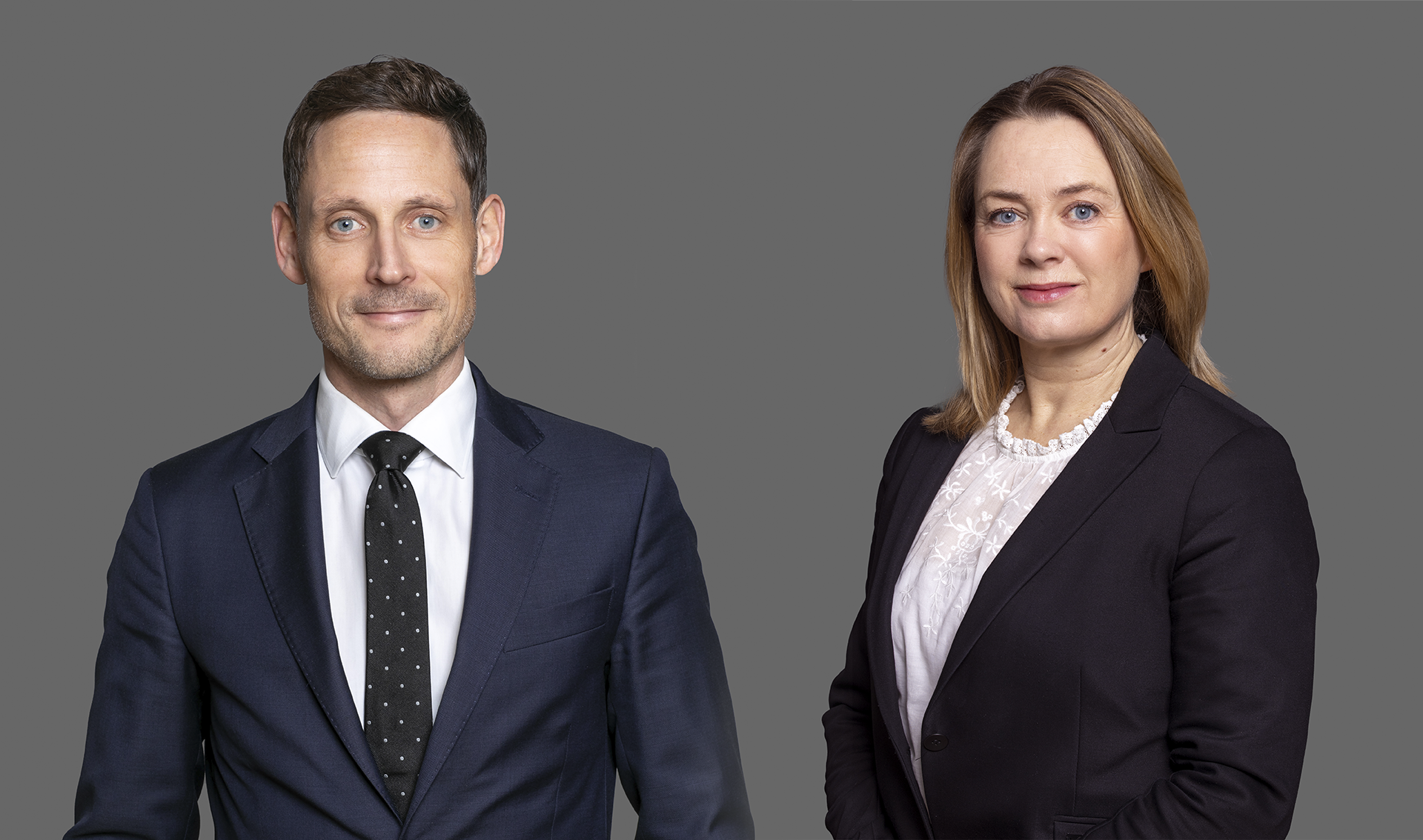 The European Commission has published an EU Directive proposal regarding a debt-equity bias reduction allowance (DEBRA) and a limitation of the tax deductibility of exceeding borrowing costs (the proposal). This proposal, published 11 May 2022, is one of the Commission’s key actions on corporate tax, as set out in the Communication on Business Taxation for the 21st Century. The proposal aims to address the disparity in treatment between debt and equity financing by introducing a tax deductible allowance for equity investments over a 10-year period, as well as further limiting the ability to deduct interest on debt investments. The restriction on deducting debt interest will interact with the existing interest limitation rule (ILR) under Article 4 of the Anti-Tax Avoidance Directive (ATAD). The proposed rules would apply to taxpayers that are subject to corporate income tax in one or more EU Member States, including permanent establishments of non-EU head offices. The proposed rules do not apply to financial undertakings (as exclusively defined in the proposal). Member States that already apply an allowance on equity under their national law may postpone application of the rules for a period up to 10 years and in no case for a period longer than the duration of the benefit under national law. Interested parties may comment on the proposal via the European Commission website until 8 July 2022.

Read more about the proposal here. 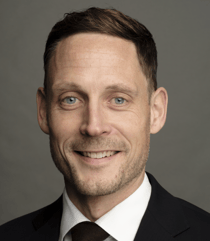