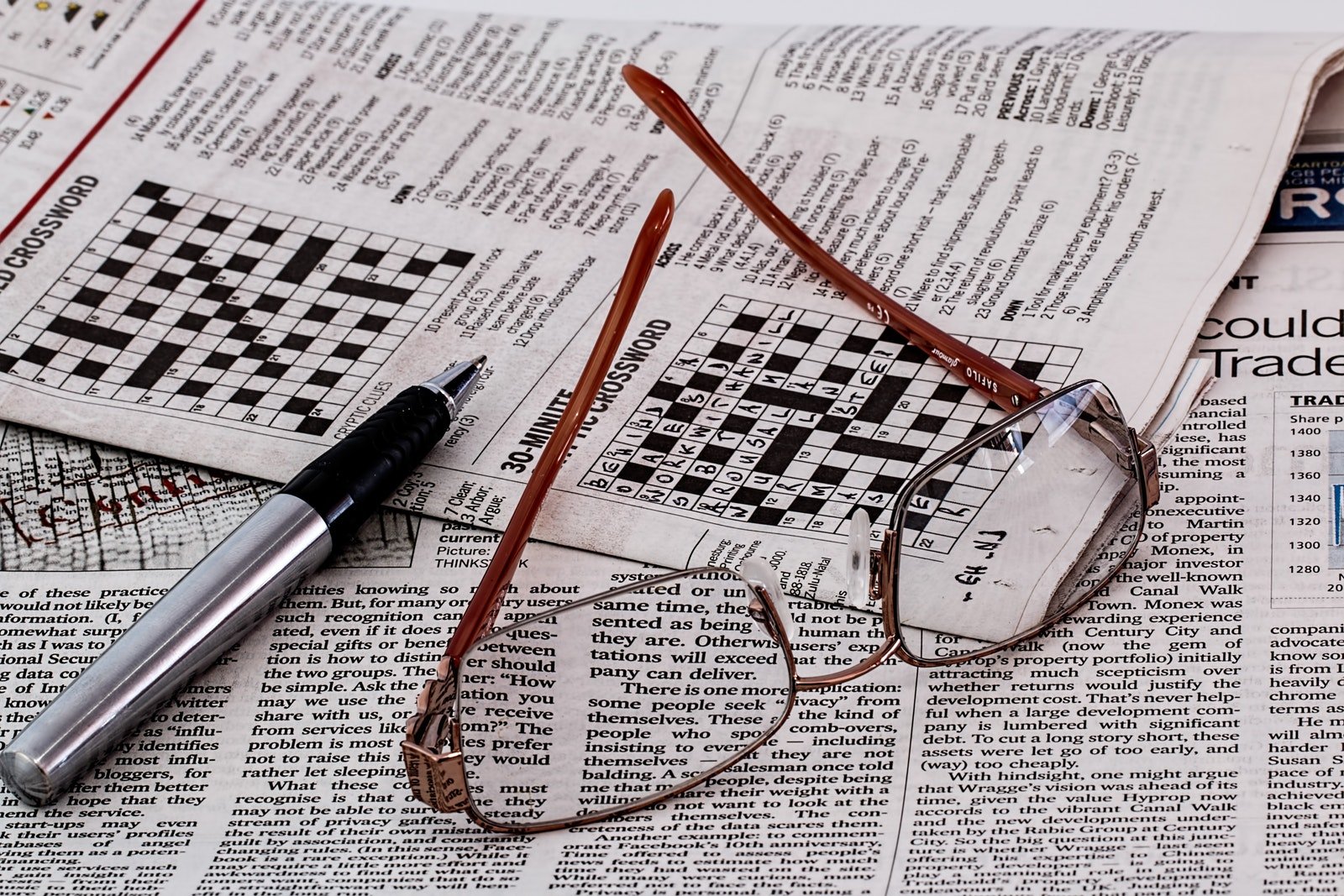 On the 7th of October 2015 The Norwegian Parliament introduced new rules for the taxation of loans from limited liability companies to personal shareholders. The legal basis is the Norwegian Tax Act § 10-11 4th term, and implies that a loan from the company to the shareholder shall be considered as a taxable dividend and be taxed according to the shareholder model - regardless of the reality of the loan.

The rules are limited to personal shareholders, and applies to loans granted on or after October 7th 2015 - the day the suggested state budget for 2016 was published. In our opinion, the date the contract is signed, and not the date of the actual disbursement of the loan, will determine the applicability of the rules. An increase in the balance of an existing loan on or after the same date will also be affected. The same applies to continuing or extending loans on or after Otober 7th 2015, with an original due date on or prior to this date. It appears that the Ministry of Finance has meant that Line of Credit Agreements established prior to October 7th, will be incorporated to this new rule when the balance increases on or after October 7th.

The rules are not very complicated when a loan is given from a company to a personal shareholder. What many might not know is that also bail bond is included, for example when a company deposit securities for a shareholder's bank loan or to another third party.

Loans to someone closely related to a shareholder of a company

In my assessment of the rules, the meaning can not be to evoke double taxation. Because it is the loan recipient whom is taxable, one could interpret the wording of the law restrictive to avoid an unreasonable result. This is however uncertain, and is yet to be evaluated by the Department of Finance. As this is an unresolved question, both of the companies should probably report the dividend to the shareholders register, and action should be taken in the individual tax returns to address the problem and argue for a fair result.

A bail bond will have the same result as a regular loan when security is put down by a company on a loan granted to an individual shareholder. Bail bonds are however not mentioned in the law relating to affiliated companies, i.e. security put down by an affiliated group company will not imply dividend tax. The same applies for security to someone closely related the shareholder, meaning when deposit securities is given to someone closely related to the shareholder directly or indirectly, this is not covered by the law.

The principle of legal authority carries a lot of weight within the tax laws, which implies that there must be a clear legal authority in order to impose taxes. In my opinion there is no legal basis to impose dividend taxes, both when it comes to bail bond from an affiliated group company and the bail bond from a company or a group company for loans to those closely related.

If the Department of Finance Finance Ministry wish to include these situations, a legal amendment would be required.

The motives behind the law implies that there is no reason for the bail bond not to apply for loans from affiliated group companies or loans involving someone with a close relation to a shareholder. If this is something the Department of Finance has missed, remains to be seen.

It is not always easy to determine whether a loan is a deemed dividend or not. In many cases it would be beneficial to use pen and paper to draw structures with arrows indicating the direction and the sequence of the loan, and the same should be done for the bail bond. An example to illustrate:

Regulations which limit the scope of the rules

The Department of Finance recently introduced regulations which to some extent limit the scope of the rules. The exemptions are:

The regulation is in effect from the 7th of October 2015 - the same date as when the main rules came into force.

As the deadline for submitting information to the shareholder’s register had passed when the exception rules came into force, it is likely that it has been reported dividends to the register that should not have been reported.

Claims for interests on loans?

When a shareholder’s loan is considered as dividend, and therefore taxed thereafter, there is according to the tax law no longer necessary to apply interests on the loan. However, according to Norwegian company legislation, interests must still be calculated. According to ordinary rules, paid interests in these cases will be considered as taxable income for the company and therefore also be deductible for the shareholder. Accordingly, the shareholder will have deductible debt and the company an asset in their books.

Tax treatment of repayment of loans

When loans are taxed as dividends, any amounts paid back to the company should be treated as a paid up capital, and can thus later be distributed without any tax. The amount should be added to the input value on the shareholder’s shares in the shareholders register. When the refund is added to the input value, the shareholder’s basis for calculating the shielding deduction will also increase.
If the loan is set off against a subsequent dividend distribution from the company, the dividend has already been taxed in connection with the loan raising and the formal dividend distribution should thus not be taxed again.

Taxation of an annulled bail bond

Per today the rules do not say anything about what would happen in the case that an already taxed bail bond would be annulled. This is relevant in cases where a shareholder redeems a loan from a third party that the company has bail bonded. Today’s legislation does not allow for a previous taxed dividend to be treated as a capital contribution in these cases. Perhaps this is a glitch from the Norwegian Department of Finance ? In our opinion this should be amended.

***
This blog post is written by Torbjørn Sven Stokke.

Brexit is soon becoming a reality - how will this affect your business and your employees?

With effect from 1st January 2021 UK nationals will no longer be considered as EU/EEA nationals. That will, of course, affect both your ...